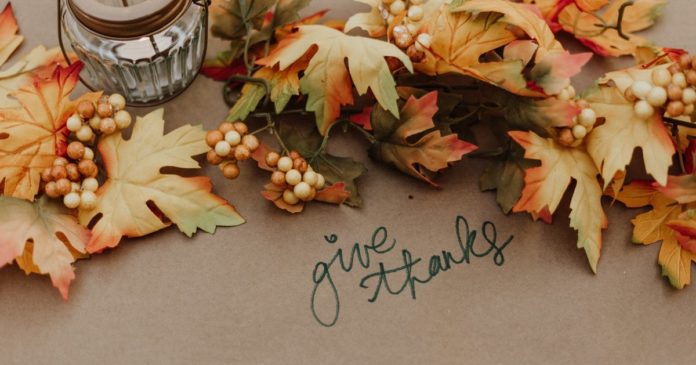 It’s almost the beginning of fall which means colder weather, late-night study sessions, Halloween and the cozy/nostalgic feeling that only this season brings. All we need is an accompanying soundtrack. If you’re tired of Spotify recommending you the same old things, this article can be your guide to discovering new music this fall. I’ve collected a few new and upcoming releases that can match any mood (walking around campus while the weather is still nice, studying in a cafe and drinking lattes, reading 19th century literature by candlelight), as well as a few older albums that need to make a comeback this fall.

Australian singer-songwriter Stella Donnelly specializes in emotional lyrics that often have deeper social and political messages. Her second album, Flood, is no different. It’s a contemplative indie-rock collection that ranges from angry to sunshiny to lovesick and back. Many of the slower songs like “Underwater” and “Oh My My My” are perfect for having your “Twilight: New Moon Bella sitting at her window as the seasons change” moment.

French singer-songwriter, Pomme’s third album came out at the end of August – just in time for the colder months. Like her previous albums, consolation blends folk and pop into something that feels quaint, yet magical. The album’s cover art features Pomme wearing a giant mushroom cap hat, which is exactly what it feels like to listen to this album … like you are a little mushroom growing on the forest floor.

This is a funky R&B masterpiece that will put anyone in a good mood. To be fair, this came out in July and was one of THE albums of the summer, but I just don’t think its time is over yet. And quite frankly, there’s nothing that makes me feel confident while walking around campus like having Steve Lacy blaring through my headphones.

Again, this album came out earlier this year, but there is no way I could exclude it from this list. We can always rely on Florence Welch for dark, empowering and ethereal music – something especially true of Dance Fever. The album delves even further into mythology and feminism, compiling songs full of witchy anthems that are such a vibe as we approach October. Bonus tip: listen to the poem versions of “King,” “My Love,” and “Cassandra” that were just released for even darker ‘academia’ vibes.

Kate Bush, The Kick Inside

Kate Bush has been trending ever since the use of her song “Running Up That Hill (A Deal With God)” in Season 4 of Stranger Things, and it is so deserved. The Kick Inside (1978) was her debut album, which she released at the age of 19 and had multiple hits (including “Wuthering Heights,” inspired by the Gothic novel by Emily Brontë). The queen of surreal witchy music, listening to Kate Bush makes me want to wear long dresses and dance in a field.

Loving, If I Am Only My Thoughts

This album is only from 2020 but it has been a fall essential ever since it came out. Loving is an indie-folk band from British Columbia and their music is appropriately outdoorsy yet chill. It is the perfect album to play in the background while studying.

A 90s alt-rock, dream pop essential. Featuring the most hauntingly beautiful ballad of unrequited love, “Fade Into You,” So Tonight That I Might See has been giving main character energy since its release in 1993. I truly believe an oversized crewneck sweater, a tote bag and this album is all you need when charming autumn inevitably turns into sad girl fall.

It’s been four years since Arctic Monkeys’ last album and we are all ready for more. From their debut, to 2013’s AM, to now, they’ve been a fall staple. I love watching them experiment with new sounds and I cannot wait to see what this album brings. Their first single, “There’d Better Be A Mirrorball” promises orchestral influences and nostalgic vibes. It comes out October 21st.

Moss is actor and singer-songwriter Maya Hawke’s second album and from the singles she’s released so far, it sounds like she’s becoming even more confident in her sound. One of the songs that’s been released already, “Thérèse,” is inspired by a painting by French artist, Balthus. It is sure to awaken the artsy academic in you. Moss comes out September 23rd.

Every new release from Taylor Swift marks a monumental event that will most likely be life-changing. After her more stripped-back and indie-inspired Folklore and Evermore, I’m eager to see what she does with Midnights. I predict it will have the heartfelt lyricism of her past two albums, with some of the pop-inspired ‘glitz and glam’ of 1989 or Lover. October 21st is the big day and I’m sure this album will become the soundtrack that we are all bound to fall in love with.

How To Get Into The Ivy League