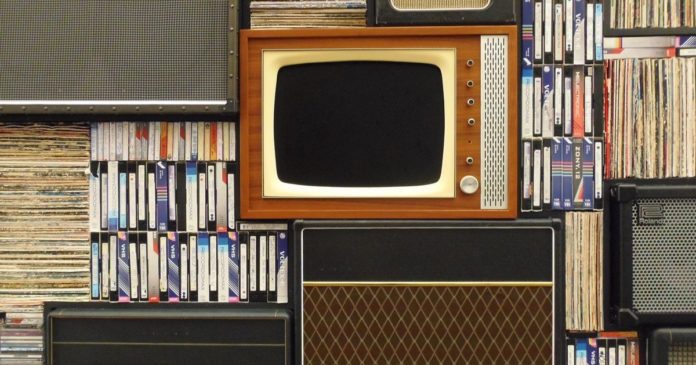 Seeing yourself on screen is both humbling and joyful

When Jake Peralta said, “The doctor said all my bleeding was internal, that’s where the blood’s supposed to be”, I nodded in agreement, thinking that made total sense, not actually getting that he was internally bleeding and that’s bad. It wasn’t the first time that I mindlessly related to Jake, and definitely not the last. Jake isn’t the only character that I deeply resonate with. With that, I’d like to share other TV characters with whom I often agree and find myself similar to.

Jess is a beloved character, and I like to think I’m a beloved person. On the surface, Jess and I are completely opposite: he’s broody and mysterious, and I’m open and like to crack jokes. However, we’re both sarcastic and witty, and we deeply care for the people that we love.

A little blast to the past, but still an iconic character. While I admit that I haven’t watched Golden Girls in a while, one thing about Rose really resonates with me: we both like to talk. Whether it’s about our family, love life, school (for me), it doesn’t matter. We take a small moment and make it into a grand story. My sister likes to say I talk just to hear myself, but I disagree. I have lots to say, and I thank Rose for inspiring me to talk.

Anyone who’s seen New Girl knows what Nick is all about: a little angry, always in debt, can’t stay away from food and loves a good beer. Other than the crippling debt, I relate to Nick to a T. I can sometimes be a yeller and passionate about the little things, and I’d prefer to eat dumplings over working out any day.

Like Moira, I’m dramatic and everything is about me. Anything small, I’ll make it into a big ordeal, because like I always say, “It’s so much more fun when it’s dramatic.” Beneath the drama, Moira and I are kind-hearted and always mean well. And yes, you must fold in the cheese, how do you not know how to do that?

Jake Peralta AKA Andy Samberg AKA Jake Peralta is a character I never knew I needed, and of course, I must add him to the list to explain more. We’re both a little childish, impulsive and dedicated to our craft. We share a love for Taylor Swift and will both drink a 2-liter bottle of our favorite soda in a heartbeat. Like Jake, some people may think we can be “unprofessional” at our jobs, but we’d say we’re trying to make it fun for everyone.

I agree with Elmo that Rocco is just a rock, Rocco has no mouth and he shouldn’t have been given that cookie. Elmo’s anger is justified and felt.

I hope you have a better sense of who I am based on these characters. We all see ourselves in shows, books, music and other forms of entertainment, and it’s always fun to reflect on what we consume and who we are.

I’m a Freshman. What should I be doing to prepare for college? — Elite...

The Biggest Surprises From the 2022 MTV Video Music Awards

The Significance of the NASA Artemis 1 Launch

My Review Of The New Skating Rink “Ice At Santa Monica”

Are You Interested in Mixed Martial Arts (MMA)? Here Are Things You Need to...

Disability Insurance for Otolaryngologists: How to Find the Best Policy