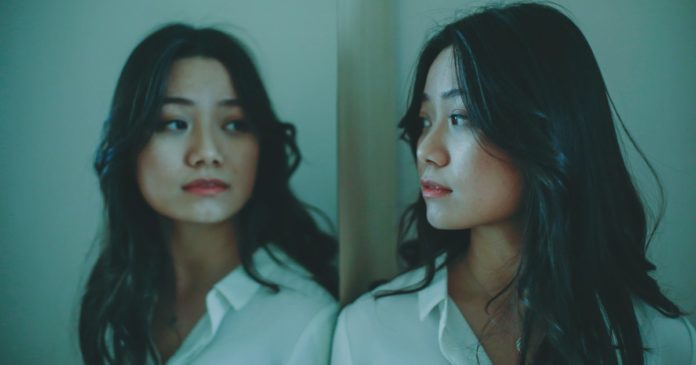 Stereotypes: we all know they exist, and they are alive and well even in this great year of 2022. Each culture and ethnicity has its own stereotypes, but some of them may not be as evident as one would think.

Hi, and welcome my newest article where I will cover seven things I would never say to an Asian American. As an Asian American, I have both experienced and know people who have experienced these same degrading stereotypes. Now, some of these may not seem overwhelmingly degrading when you read it, but I assure you, it is degrading for a person to assume something of you just because of your skin color.

This article is not meant to bash or show hate to those who use these common misconceptions. It is merely to inform people that some of the things they say can be degrading whether they know it or not. With all that out of the way, let’s get into it, shall we?

1. “If you died right now, do you know if you’re going to Hell or Heaven?”

This is certainly not a common stereotype, but it has definitely been asked of several Asians and Asian Americans. One of my close friends was asked this very question this past summer. He was dumbfounded. How could someone ask a person this just because he is not white? This is one of the more outlandish questions one could ask an Asian American, but it is not out of the question for a person who assumes stereotypes.

On to the more frequently said phrases, these exclamations are extracted directly from the more common stereotypes configured about Asian Americans. Believe it or not, several of my peers have been told this because their ‘accent’ did not sound like they were fresh off the boat as they were born and raised in the states. Even though their first language is English, they were automatically stereotyped due to their appearance.

Both my mother and I have been asked these questions. Just because a person is eating something that is not familiar at your family’s dinner table, it does not mean you have free range to ask what they are eating through weird, degrading inquiries. Before you say something you may think to be ‘quirky’, check to see if it really is pig brain, or if it is just some tofu.

While this may seem like a compliment, most Asian Americans do not appreciate being grouped together as being exactly alike. The person you just complimented regarding their math skills could actually be a law student or artist. Instead of assuming an Asian American is excellent at math, try talking to them like a normal human being and ask what their hobbies are and what they actually excel in.

5. “It must be so nice to come to America where everything is new and nice!”

I personally have not been asked this question, but I know those who have. This is a complete insult to the Asian culture and nations. I am aware that, just like the United States, there are parts of every country that are not as advanced or developed as the major cities. This is only natural. However, this does not mean that all Asian Americans come from pole dunk towns with no electricity or running water. This is a huge misconception that must be remedied.

I mean, have you even seen the amenities Asia has to offer? They are out of this world! In my opinion, the US is the one who needs to catch up (don’t come for me; this is just what I think). Do yourself a favor and learn more about the world before you tell this phrase to a person.

This is one of the most commonly asked/said phrases to Asian Americans. Although we may look alike, it does not mean we are the same. Asking an Asian American who looks East Asian or Southeast Asian how to say ‘hi’ in the language of your choosing is a huge mistake if you are wanting to be their friend in the near future. If you do ask this without first knowing their ethnicity, congratulations! You have just lost all respect they may have had for you.

An Asian American may not even speak the language of their mother or father’s culture, so get to know someone before asking them to teach you something they may not even know themselves.

This inquiry is geared more toward East Asians, but it is common for an Asian American who is East Asian to be asked this. Not all Asian Americans know kung fu! I would likely get my butt whooped, and so would many others. We can all agree that Jackie Chan is an absolute legend, but that does not mean every Asian American child born after his reign is a mini Jackie Chan who can beat up twenty bad guys in ten seconds. So, think about that before you ask an Asian or Asian American this.

I only listed 7 things I would never say to an Asian American, but there are many, many more phrases and questions that are degrading whether the askers know it or not. If you are reading this and have experienced these stereotypes first-hand, know you are not alone and that there are others who are going through the same thing. If you are reading this and have said or asked an Asian American one of these phrases, or something similar, consider reflecting on your words and how they may have affected the person who was forced to receive them.

Again, this article was not meant to shame anyone but rather to raise awareness that these words have been said/asked to many a person who may have found them to be hurtful. I hope you enjoyed this article, and I hope it was able to either comfort you if you have been in similar situations or open your eyes to the affect your words have on a person of color and differing ethnicity. Thanks for reading. Have a good day/night wherever you may be. 💖

How to Date as an Unaffectionate Girl

The Expert Guide to the Columbia Supplement

Weird Scholarships You Can Win (Updated)

6 Tasks Rising Seniors Should Do Before School Starts