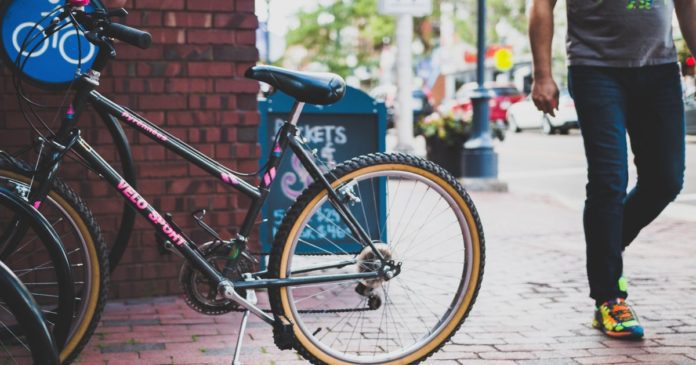 My take on another superficial dilemma

I am gracing you all today with my take on yet another superficial dilemma in society. The dilemma in question: the popular internet debate on which is more plentiful in the world – doors or wheels. For those of you who don’t immediately know what I’m talking about, let me describe it for you. There has been a trend going around recently on the popular apps of Instagram and Tik Tok in which users are battling in the comments and posting their take on whether there are more doors or wheels in the world. There have been many loopholes and theories proposed that make this subject a little more complex than one would think, but fear not. I will settle this debate once and for all, using as many resources (the google search bar) as possible.

So, let’s start with doors. Now, originally, I figured that wheels would win by a landslide, however after further consideration, I’m not so sure. The formal definition of a door is “a hinged, sliding, or revolving barrier at the entrance to a building, room or vehicle, or in the framework of a cupboard.” So, by that standard that means that every single cupboard door, cabinet door, building door, car door or anything of the sort would count. Now, think of every single kitchen to ever exist, and how many doors there must be in even a single one. What about apartment buildings, hospitals and residence halls, which have like 100 doors in one single building. Even just regular office buildings that don’t have that many doors still pack a punch when you consider how many buildings there are in the world.

Now moving on to wheels, which are a little bit trickier. The definition of a wheel is “a circular object that revolves on an axle and is fixed below a vehicle or other object to enable it to move easily over the ground.” So, when thinking about wheels, obviously one of the first things that come to mind are wheels on cars, trucks, planes, trains, etc. However, that’s definitely not all. Think about toy cars like hot wheels, and how many of those there are, all which have wheels. Think about the wheels on the bottoms of chairs, or the tiny wheels that are embedded within the mechanisms of larger objects. In addition, think of all the other means of transportation out there that have wheels. Bikes, rollerblades, lawn mowers, bulldozers, skateboards and wheelchairs, all are examples of secondary vehicles that have wheels but no doors.

Now that we’ve conducted our basic analysis, it seems to me that it all really comes down to one simple question: Are there more buildings or vehicles in the world? All the other loopholes I doubt are substantial enough to make a difference, so I’m choosing to rule them out as nonfactors. As it turns out, google could not give me an exact answer to this question, so I’ll have to do some estimations. Let’s say that of the 7 billion people in the world, about ½ of them live in a house, most of them with multiple people per one house. With that logic we can estimate that there are probably around two billion houses out there. I found a stat that we have 5.9 million commercial buildings in the United States, and assuming there are probably triple as many in Asia, but half as many in the middle east and Africa, I’d estimate that we likely have 50-100 million commercial buildings in the world. For vehicles, let’s assume that those who own a home likely also own a car, so we can go with our two billion estimate for the number of cars. In terms of all other forms of vehicles, there is literally no way to know for sure, so I’m going to divide the number of cars in half for a grand total of one billion other types of transport. So, looking at this math you’d think that wheels win, but we must consider the fact that every car out there also has doors. This at least makes the math a bit closer, if not giving doors the victory.

While writing this article, I realized a little something. I really do not care about this, and neither should any of you. What a fool I was to spend an hour slaving away doing research, just because of some trend that literally couldn’t have less to do with my actual life. Truthfully, it’s impossible to know for sure if doors or wheels are more plentiful in the world, and I’m not sure what is to be gained by fighting with strangers on the internet about it. So, in conclusion, if there is one thing I can say with confidence after this whole endeavor, it’s that I really would like to punch the originator of this trend square in the face for making me do all this unnecessary math.

Student Loan Forgiveness in Ohio (And Other Repayment Options)

Is the SAT Optional?

Why I Got a College Pet

What is an MBA and What Can it Do for Your Career?

Try Interning Abroad Instead of Studying