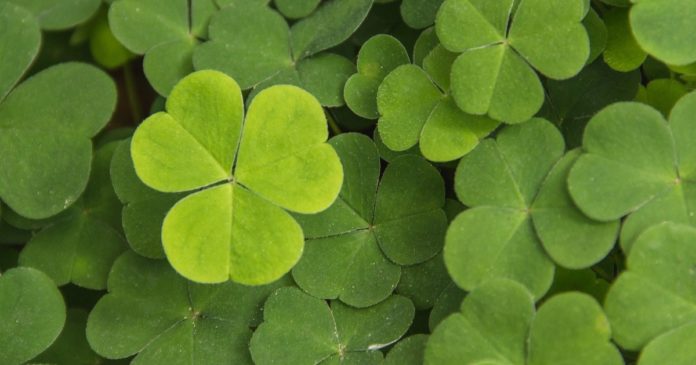 Language barriers are a common worry for first-time travelers but shouldn’t be a sizeable concern when visiting Dublin as English is the city’s primary language. Living in a new country is a scary thought for some, but being somewhere where English is widely spoken can make the transition a little easier.

That isn’t to say other languages aren’t spoken in the diverse city of Dublin. On the street, it’s common to hear numerous languages, like Gaelic (Irish), Portuguese, French, Spanish and German.

Additionally, Irish culture is present but not overwhelming in Dublin, displayed in their live music, traditional meals, detailed folklore and sports. Contrary to popular belief, Irish culture is more than meeting at the local pub to have a pint of Guinness after work. As a student, I’ve immersed myself in the local Dublin culture through pubs, historical tours, watching cricket at Trinity and traditional restaurants.

Overall, deciding where you want to study abroad can be difficult. Living in a new country and navigating classes may get overwhelming; however, those abroad for the first time may find the transition easier than expected due to Dublin’s use of English as a primary language and its immersive local culture.

9 First Generation Scholarships to Help You Pay for College

29 Great Colleges for B Students and How to Get In

Reasons Why an Interactive Portal for Students Is Essential

Satisfactory Academic Progress: What You Need to Know About SAP

So the Midterms Happened…What Now?