History is a wonderful discipline that allows us to contemplate a variety of ways in which our ancestors have shaped society as we know it today. It highlights the biggest accomplishments of humankind such as Martin Luther King’s I have a Dream Speech, Aristotle’s philosophic writings, Malala Yousafzai’s activism and subsequent achievements, among others. Ironically, many idolized figures were involved in some rather infamous controversies. These atrocious acts range from adopting and justifying pedophilic habits to being involved with the Nazis. Can you guess who they are? If not, here are three world-famous historical figures and their unspoken secrets.

Mohandas Gandhi was an Indian activist that strived for his country’s freedom and fought for it by implementing non-violent civil disobedience. His greatest achievements include successfully winning a non-violent tax revolt in Kheda, increasing the participation of women in Indian public life, winning the Champaran battle, and other accomplishments whose ultimate aim was to obtain India’s independence. His influence was such that he’s often referred to as the “Great Soul” or Mahatma. Considering his non-violent approach to activism and his positive impact within the Indian community, Gandhi is considered as an international symbol of peace. Behind his social accomplishments, Gandhi was known for some questionable habits of his that were somewhat incongruent with his “peaceful man” portrayal.

The first red flag of our pacifist hero is his chastity habit, which required sleeping alongside fully undressed young girls, including his grandnieces Abha and Manu, to test his libido tolerance. Gandhi adopted these type of habits to follow celibacy, “the state of abstaining from marriage and sexual relations.” The issue relies on justifying sleeping with minors to “test” his sexual drive, which he could have failed had he not possessed his “tolerance”.

Kasturba Gandhi, Gandhi’s wife, did not experience a very peaceful love life either as one might expect from a partner famous for his  “Great Soul”. Imagine marrying someone who abstains from having sexual relations, but who sleeps around naked minors. Not only that, but it’s speculated that her death is tightly connected with Gandhi’s decisions. Kasturba suffered from chronic bronchitis, which eventually developed into pneumonia. Doctors prescribed penicillin to cure the disease that was threatening her life, but she didn’t receive the medicine as Gandhi refused to allow it. She consequently passed away. Ironically, Gandhi caught malaria some time after his wife’s death. He took medicine to treat the illness, even though it was an “alien substance”, just like the penicillin that Kasturba never received.

Mahatma Gandhi’s legacy of India’s non-violent hero doesn’t erase the murmur of controversial and ironic things that he did behind the scenes. For instance, some speculate about his racism towards African people as he once said that black people “are troublesome, very dirty and live like animals.” As you see, there are several unspoken truths about Gandhi that remain in the shadows and that are better  left alone if one’s idol is the “Great Soul.” 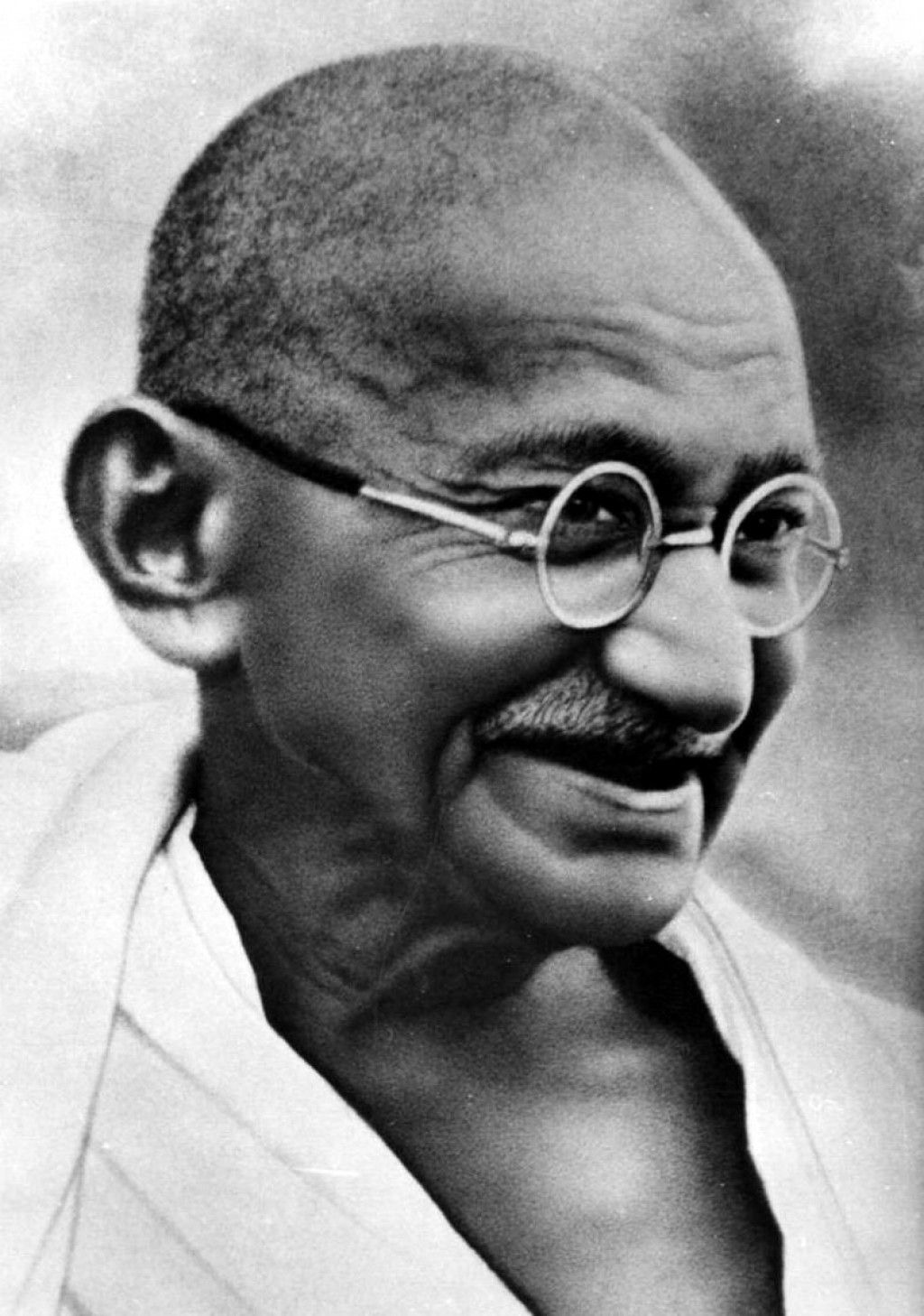 Coco Chanel was a French designer, artist and founder of the brand CHANEL, which many adore nowadays. She influenced the fashion industry post-World War I by marketing a new femenine standard of style, which allowed her popularity to grow into the luxurious brand we know of today. Because of her brand’s prestige and success, some may consider Coco Chanel an inspirational figure. However, some of her secrets remain under-the-rug from CHANEL’s customers. In the book Sleeping with the Enemy: Coco Chanel’s Secret War by Hal Vaughan, her connection with Günther von Dicklage, a Nazi officer during WWII, is explicitly mentioned and discussed. Even so, it showcases Chanel’s involvement with the Nazis; her code name was “Westminster” and agent number (F-7124). Yes, Coco Chanel was involved in missions as a secret agent with the Nazi Party. As to the reasons for Chanel’s involvement with this party, they remain unclear. Did she do it for love? For the benefit of her company, maybe? Or perhaps did she do it because of her resentment towards the Jews? The answers to these questions remain unknown. 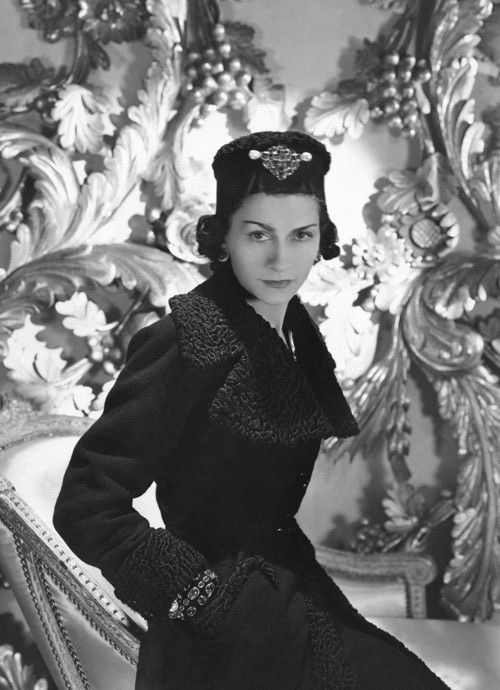 3. The Saint of the Saints, Mother Teresa.

She practiced the cult of suffering, which believes that suffering enriches our connection with God. Therefore, instead of relieving people’s physical ailments, she advocated for and promoted it. Some examples include not providing medications to the ill, letting patients painfully suffer in their last moments until their death, and failing to provide aid for the poor in order to restrain them within their social class. Not only Mother Teresa’s cult practices were contradicting her doctrine as a Saint, but she also opposed her own beliefs. Sources indicate that Mother Teresa avoided suffering when she was a victim of it. She would go to prestigious Californian clinics to treat her diseases while she strived for others to succumb painfully in their illnesses. There are several topics that allow us to question Mother Teresa’s transparency and true form. One includes her unstable faith as she claimed she felt “[emptiness] when she tried to raise her thoughts to Heaven.” 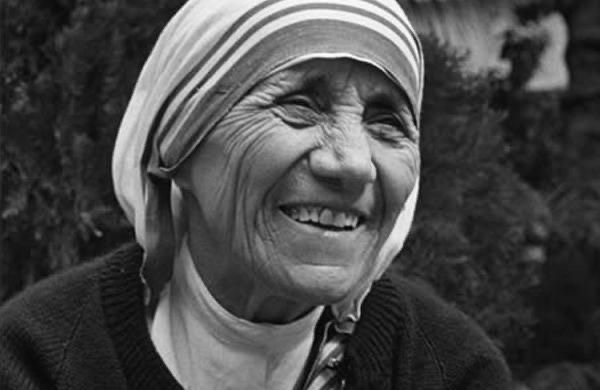 Adopting the lense of reality over  idolatry exposes the fact that many inspiring historical figures weren’t as good as we thought they were. After all, humans make mistakes; therefore, we should acknowledge both sides of the coin before admiring the good without seeing the bad in it.

“Saints should always be judged guilty until they are proved innocent.” -George Orwell

Evolving throughout My College Years