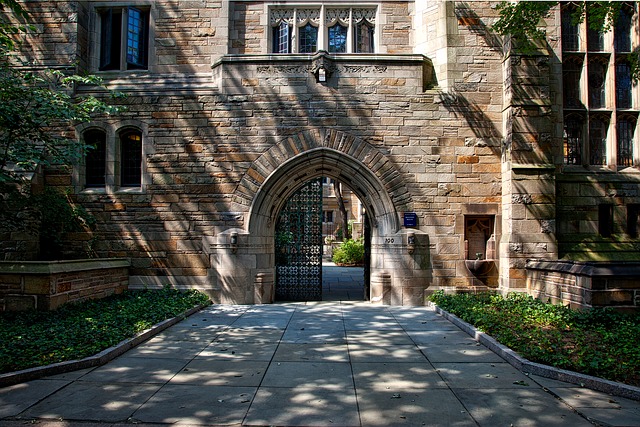 I was recently teaching a college prep class when one of my students asked me, “Is it true that [college] admissions this season were a bloodbath?” Interesting word usage, I thought! But she wasn’t wrong to sound so dour. The message from juniors I spoke with this year was consistent: students in the class above theirs were not gaining admission to the schools they anticipated getting into. The unspoken worry from the juniors was clear: will the same happen to me?

The arrival of COVID-19 changed the college admissions game, but even before the pandemic, there was already a clear trend: the expectations of admissions officers had risen considerably. A solid GPA was no longer enough, as colleges caught on that some districts were inflating GPAs. You’d need a high standardized test score, too. But wait! You’d also have to write several supplemental application essays.

When I first graduated college in 2012 and began helping students navigate the admissions process, I used to see online lists with titles like “The Schools that Ask for Supplemental Essays.”

Now? You’d be more likely to see lists titled “The Schools that DON’T Ask for Supplemental Essays.” And those would be short ones.

Once COVID began impacting admissions, the importance of supplemental essays only grew. With the validity of GPAs thrown into question due to pandemic-related learning interruptions, colleges needed additional ways to evaluate students. Enter more supplemental essays. If, in 2019, schools required one additional essay, they were now requiring three or four. Students, many of whom were under the impression that pandemic-inflected admissions would be easier, became frazzled, finding themselves writing a slew of extra essays during the first half of their senior year.

Sadly, word about these changes did not get out. Accordingly, many applicants in the fall of 2021 underestimated the workload their applications would bring. One student I worked with had to write over twenty supplemental essays. Sure, a few were short, with a limit of 150 words. But other essay prompts were a different story, asking for 600 words. Oh, and you had better not write about the same topic you addressed in your Common App essay.

At least standardized test scores were no longer too important, right?

When COVID led to the suspension of all testing in the spring of 2020, almost all colleges in the U.S. moved to a test-optional policy. Many applicants misunderstood what that meant. It meant you could apply without a score, but that if you applied with a score, it would be taken into consideration in admissions decisions. Colleges and universities did claim that there would be no penalty for or bias against those applicants who did not submit scores; it didn’t take long, however, for many to suspect this just couldn’t be true. All we know is what we saw in the subsequent admissions cycle: many broken hearts after rejections flooded in.

To those who are inclined to take the admissions offices at their word, consider that colleges and universities are reporting, some even bragging, that SAT and ACT scores from the latest cohort of accepted students are higher than ever—a strange boast for metrics that weren’t supposed to factor significantly into admissions. This is selection bias at its most obvious: so many students opted out of submitting scores that those who did—likely to have been the strongest test takers—raised the average score of accepted students.

Let’s view this using an analogy. If you are applying for a job for which a résumé is required but a cover letter is optional, do you still submit a cover letter? Simple game theory says you’d be foolish not to. Under a test-optional policy, standardized tests can be viewed in the same light. Of course, there are a few schools that have gone “test-blind” (meaning they won’t consider scores in evaluating your application, even if you submit them), but even some of those institutions will still consider standardized test scores for scholarships and class placement. “Test-optional,” then, is not “test blind.”

But a lack of distinction between these two policies in the minds of the last two years’ applicants meant that many students aimed for schools they really should not have applied to. Because they believed that the application process would be easier, that SAT and ACT scores wouldn’t matter as much, and that GPA still had its luster, students applied to schools they normally would have written off, figuring now they would have a real shot. Ivy League schools received record numbers of applications…which only meant record numbers of rejections. The same happened at colleges and universities once viewed as “safety” schools. More than a few talented students found themselves accepted by just one or two schools when they were expecting to be granted admission to five or six.

This does not mean college admissions is an unmitigated nightmare. It does, however, mean that some assumptions need to be questioned. Standardized tests still matter. Students should expect to have to write a considerable number of supplemental essays, and high quality ones at that. Perhaps students should add a few safety schools to their application lists.

And one last tip: start applications the summer before senior year. You do not want to be bogged down with twenty supplemental essays and another crack at the SAT while also dealing with senior-year classes. The admissions process is unpleasant, but in my experience, students who start earlier always end up more successful. 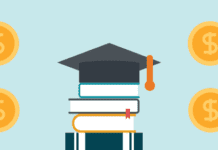 5 Cozy K-Dramas To Watch During Winter

5 Things I Never Thought I’d Get Into During College

How to get a student loan online

The Complete Guide To Perfecting Your Resume