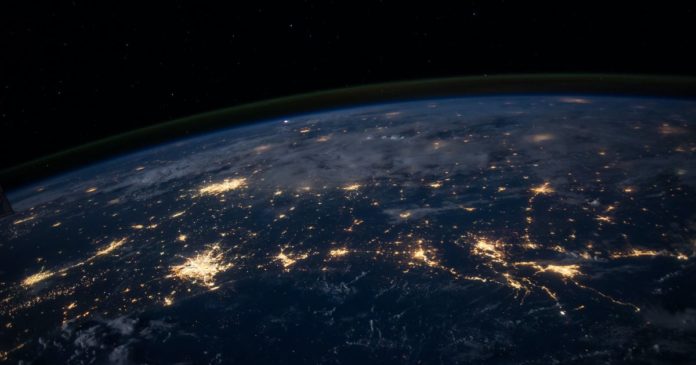 This summer, I worked at Colorado Space Grant as an electrical engineer on the Great Lunar Expedition for Everyone (GLEE) team.  The mission of GLEE is to combine space, science, and technology to create hands-on activities for students globally and conduct scientific experiments on the Lunar surface. Over the past several months, I have familiarized myself with the LunaSat, the circuit board designed by GLEE to be programmed by students during a remote workshop. I also made revisions to the final version of the LunaSat which will later be created to be sent to the Lunar Surface to collect data. Additionally, I trained my coworkers in the process of testing 700 LunaSats for the remote workshop.

When I started at Space Grant in May, my first objective was to familiarize myself with the current version of the LunaSat. Using the PowerPoints provided to student teams during the workshop, I learned how to collect data from individual sensors, change connections to direct power from the solar panel instead of the USB, and transmit messages between two LunaSats. While learning how to work with every possible function of the LunaSat was somewhat overwhelming at first, I found that I learned a lot not just by reading the directions, but by performing various hands-on experiments using the LunaSat.

Learning how to use the current version of the LunaSat allowed me to look forward to future versions of the LunaSat. For example, the next version of the LunaSat will be smaller and will be printed on lighter and thinner material, making it easier to send several LunaSats to the moon. Modifications I made to the final version include removing stitching vias (which hold copper areas together on different layers), adding routes to the ground, and creating a breakout circuit for a new magnetometer to be placed on the final version.

One of the most challenging and exciting parts of the summer was completing the Verification and Validation (V&V) process for 700 LunaSats to be distributed around the world. The purpose of this process is to make sure all the boards work properly, including all sensors, solar panels, and RF circuits. Before the V&V process, the LunaSat subteam performed the V&V on a sample of 10 of the current version of the LunaSat to make sure there were no modifications to be made to the board. Additionally, documentation was written to thoroughly explain the V&V process in a way that was easy to understand for people less familiar with the electronics or the LunaSat. After this documentation was written, I led a meeting with all of my coworkers and supervisors, explaining the V&V process and answering any technical or logistical questions. Leading this meeting was fairly nerve-wracking, as I needed to make sure that all of my colleagues understood the most crucial steps in testing the LunaSats. No matter how well I could have explained it, there will always be things that can go wrong, both within and outside our control, when it comes to testing 700 LunaSats.

Finally, in my last two weeks at work before classes began, my coworkers and I successfully tested 590 boards. Most functioned perfectly: the sensors, solar panels, and RF circuits behaved as expected. This was a very lengthy process, but I had a blast coding, testing, and troubleshooting LunaSats while my coworkers and I chatted, listened to music, and joked with each other. While I was initially looking for a summer internship with Space Grant, I am looking forward to all the experiences I will have working there for the next two semesters.

5 Ways to Succeed as a Freshman in College

The 17 Best Fine Arts Colleges in the US

College Advice from A Fourth Year

The Realities of the Retail Industry