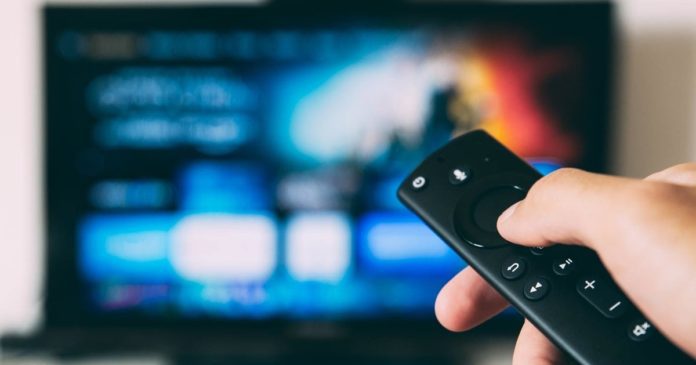 On August 15th, 2022, viewers tuned in to watch the final episode of Better Call Saul, concluding the Breaking Bad universe that has captivated millions since 2008. After a nearly 2-month hiatus midway through the sixth and final season, the second part of the season resumed on July 11th to begin wrapping up the final arc. The second part of the season first brought viewers to Saul Goodman’s introduction to Walter White and Jesse Pinkman, and finally took us to Jimmy McGill’s fate after fleeing law enforcement in the final season of Breaking Bad.

Saul Gone is ultimately about Jimmy facing the music and how he chooses to accept that his schemes are done. After a life spent conning his way out of consequences with the law and the people around him, Jimmy is forced to face not only the certainty of years of jail time but also one of his victims. The inclusion of Marie Schrader from Breaking Bad both connects the aftermath of the two universes, as Jimmy and Marie are ultimately both victims of Walter White, and makes Jimmy confront the fact that his money-making schemes ruined and ended lives. In that moment, when Marie looks at Jimmy with pure hatred for his role in killing Hank, the world of squat cobblers, baseball cards, phone bank schemes, pimento sandwiches, and overall chicanery feels like a galaxy apart. The episode’s somber tone distances itself from the more whimsical parts of the series through black and white cinematography and slower pacing, working to deliver an emotional punch when Jimmy finally sheds his Saul Goodman persona and chooses to own up to his crimes.

Though Charles McGill hadn’t appeared in the series since the third season, his inclusion in a flashback scene makes Jimmy’s ending all the more impactful. Ultimately, Chuck was the catalyst for much of Jimmy’s decisions and character arc throughout the series even well after his death. Jimmy decided to leave his hometown of Cicero to work in the mailroom of Chuck’s firm, worked nights and weekends to obtain a law degree so he could be like his older brother, and slid back into the persona of Slippin’ Jimmy and Saul Goodman only after discovering that his brother could not accept him as anything else. The flashback scene in which Jimmy realizes he should have stayed to talk with his brother about clients and really connect with him becomes his ‘time machine moment’ when he could have fixed the path his life eventually went down. Taking the viewers back to Chuck’s house for the first time in three years is what makes Jimmy’s ending emotionally fulfilling. When he gets on the stand, reclaims the name James McGill, and confesses to all of his wrongdoings (even the ones he wasn’t legally on the hook for), he was doing it to show Chuck that he is capable of accepting consequences, respecting the law, and doing the right thing. Although too late for Chuck to witness, Jimmy finally can feel that his brother would be proud of him.

Between Breaking Bad and Better Call Saul, the writers’ ability to write both finale episodes and seasons that perfectly tie every loose end on years of narrative and create endings that satisfy the characters that live in this world is astounding. The writers use flashbacks and character cameos from the Breaking Bad characters to really link the two series in the second part of the final season and create a parallel between the endings of Walter White and Jimmy McGill. Both characters eventually had to face the legal and personal consequences of their lives of crime, but the endings differed because of the moral choices each character makes. Walter chooses to come back out of hiding to enact violent revenge upon Uncle Jack and his gang members and visit his family, ultimately getting himself killed but freeing Jesse Pinkman in the process. Jimmy, on the other hand, is dragged back after being recognized while trying to pull another scheme. As such, both protagonists find themselves back where they started because they could not let go of their character flaws: Walter, his arrogance, and Jimmy, his deviousness. While Walter dies a violent and arrogant man unable to stop his need to dominate others, Jimmy atones for his sins on the witness stand at the cost of a lifetime in prison. The ending is perfectly bittersweet, as we know that Jimmy is not the egotistical psychopath that Walter White was, but we get to see Jimmy at peace with his own conscience in his decision. Although Chuck is not there to witness it, Jimmy finally proved him wrong by being honest and upstanding about facing his consequences.

Although the show is over now, fans are still posting and sharing about Gilligan’s creations. TikToks featuring Breaking Bad scenes inserted into Minecraft scenarios are numbering in the hundreds in just the last week, and many users are sharing their experiences watching the shows for the first time because of the online meme presence. Reddit community OkBuddyChicanery, named after the Better Call Saul episode in which Jimmy humiliates his brother, stays active with memes based on the Breaking Bad universe. Though Gilligan has announced that Better Call Saul is the end of this universe, both shows will have a lasting impact on both the dedicated fans and narrative television for years to come.