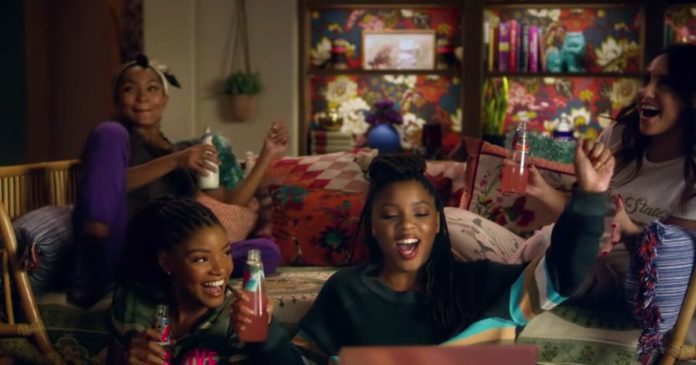 The most recent controversy on Black Twitter is whether or not we should gate-keep yet another aspect of our culture. Newly founded majorette team on USC’s campus has gone viral within these last few weeks for being on the campus of a predominately white institution. The majorette team was founded by Princess Isis Lang, a 20 year old Chicago native, musical theater major, and longtime dancer. A lot of opinions have surfaced on the timeline regarding if a black majorette team belongs on a white campus. Let’s get into the history of what majorette dancers are and how they’re a vital part of black academia culture.

tHE HISTORY OF MAJORETTE TEAMS IN BLACK SCHOOLS

A Majorette is a baton twirler whose twirling performance is often accompanied by dance, movement, or gymnastics; they are primarily associated with marching bands. In the south, or more specifically areas with a high concentration of Historically Black Colleges and Universities, majorettes take on a whole different shape. HBCU majorettes sometimes include baton twirling, but also include an extensive variety of dance styles, from West African, hip hop, step, bucking, and jazz.

****HBCU majorette dancing includes choreography that is done in the stands of sporting events, called “stand counts”, as well as “struts”, which are choreographed entrances. Styles of HBCU majorette dancing include J-setting, made popular by the Jackson State University Prancing J-Settes, which is a high-stepping, high energy style which utilizes call and response between dancers; and more lyrical styles as seen from Southern University’s Dancing Dolls, who are known for their fluidity and port de bras.

****It is this type of elitist divisiveness exhibited in this debate that prevents well-meaning Black folks from wanting to take part in the beautiful traditions that our ancestors have built. This behavior in turn dissuades them from wanting to build unity and hold little respect for the institutions created as a source of Black identity and solidarity. Why are we gatekeeping each other as we all crave a sense of communal belonging and pride?

Furthermore, there are numerous situations when the Black youth who dream for years of attending illustrious HBCUs only to then find that there is no funding for the department of their career path, or they cannot afford to attend due to a lack of financial aid being provided, or they don’t hear back from the schools at all as they simply do not have the framework to properly tend to a high volumes of applicants and requests. These elements are apart of much bigger issues surrounding black schools.

For Us by us

It is important to honor our culture and those who paved the way to create spaces for us to feel safe in. When I think about HBCU’s I’m reminded of all the things I love about black culture. The bands are elite and the fashion never fails. It is more than understandable that many want to gatekeep HBCU culture, and protect outsiders from tarnishing something sacred that has been built up over the years. Other parts of Black creativity are broken down and gentrified to remnants of what it originally was across. However, that is only one part of the broader spectrum of Black culture. The culture on HBCU campuses only represents the multifaceted flyness of being black.

Should WE GATE KEEP?

Tips to Prepare Kids for College

Satisfactory Academic Progress: What You Need to Know About SAP