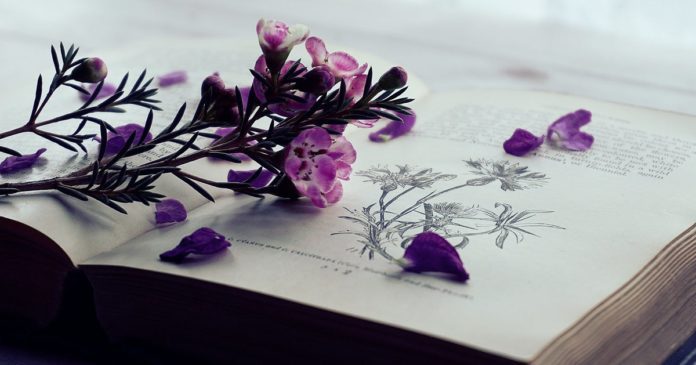 With the fall season upon us, as the trick-or-treaters come peering for some candy, we can enjoy a nice cup of pumpkin spice lattes (or whatever favorite warm beverage), and grab a chilling, good novel to enjoy. There are some classic, extraordinary poems that may bring a chill to your spine from the legend himself: Edgar Allan Poe.

Edgar Allen Poe was known for his short, but infamous poems that bring out the chilling themes of psychological horror. This narrative poem tells the tragic story of a man who slowly falls into insanity due to a heavy grief that carries throughout his thoughts. In deeper meaning, this poem talks about the feelings of mourning and never-ending remembrance of a loved one, which people can relate to, yet if left unchecked can bring someone to the brink of insanity.

A classic tragic love story about star-crossed lovers (no, not Romeo and Juliet) who were never meant to be. Poe’s poem discusses the narrator falling in love with Annabelle Lee in their youth who sadly dies, yet the narrator can still feel their passionate connection beyond the grave. The message tells how strong love can be despite the many obstacles that stand in the way. This poem is quite different from the chilling poem “The Raven”, but it does tell a haunting, tragic love story perfect for this time of year.

This poem is said to have never been published during Poe’s lifetime. This particular poem puts emphasis on a type of manipulation that attracts readers to Poe’s most intimate pieces in a way that completely describes his work. In the poem, Poe describes his feelings of isolation, loneliness, and indifference after the death of his foster mother. This work is full of detailed imagery that anyone who has experienced this can relate to.

Just a little disclaimer: if you are feeling these emotions, don’t be afraid to seek help. It’s important to take care of one’s mental health.

Just like “Alone”, this piece was not published years after Poe’s death. It carries the sound of bells like they were human sounds, and the poem is separated into four parts each with different types of bells as each theme gradually gets more grim than the last. This poem is inspired by Poe’s time at university, where he once resided near the school’s bell tower.

An off-putting tale of a young woman’s unfortunate death, the woman’s fiancé deemed it inappropriate to mourn her death and rather chose celebrate her arrival in a new reality where she can possibly find paradise. Poe often discusses the topic of young women dying, due to his wife’s illness and eventual death when both were young, however the name of the poem is a reference to Poe’s late brother.

These poems became infamous through their various themes of death and tragedy, yet we can’t help but see how Poe’s words can make an impact on each one of us. So, if you struggle with the loss of a loved one or friend and relate to these aspects of Poe’s poetry, reach out to someone for help. It’s also important that we remember the lives of those who have passed and live on for better beginnings.

They Say Chivalry Is Dead, Well So Is Girl Code

How to Write the Columbia University Supplemental Essays

Sustainability on Campus! | Her Campus