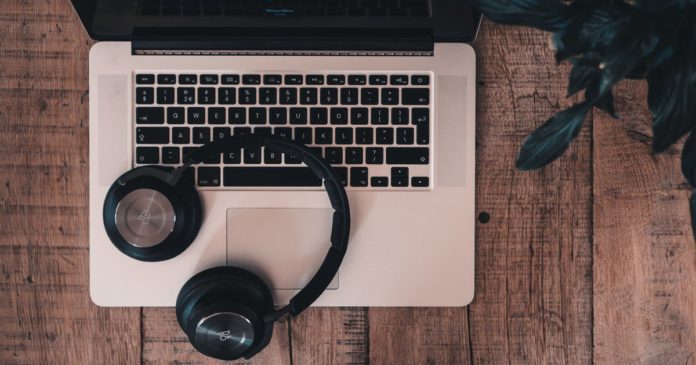 During the summer multiple artists released new music. With school back in session, the summertime jam-list doesn’t have to come to a close. Here is a list of my favorite releases from this summer that are timeless as we enter the fall semester.

Machine Gun Kelly’s sixth studio album was released in March, but he didn’t start his tour until June 2022, making this album one of the highlights of my summer. Mainstream Sellout is MGK’s second collaborative album with drummer Travis Barker. During his summer tour his documentary film “Life in Pink” debuted on Hulu which offers MGK at his most vulnerable while he navigates through fame, the hunger for success, fatherhood.

The album encompasses his punk rock flare while paying homage to his hip-hop roots. My favorite songs include “Ay!” featuring Lil Wayne, “Born With Horns,” “God Save Me,” and “Twin Flame.”

“Surrender” is Maggie Roger’s second studio album and was released in July. The entire album is eccentric and carries an electrifying current across every song. Rogers said the joy on the record feels like the greatest form of rebellion in a recent interview with The New York Times. Rogers wrote the album while earning her master’s degree in religion and public life, a new program offered at Harvard Divinity School. “Surrender” was also part of her thesis, which examined cultural consciousness, the spirituality of public gathering and the ethics of pop power, according to the NYT article.

A few of my favorite songs include, “That’s Where I Am,” “Horses,” “Anywhere With You,” and “Shatter.”

I first discovered Maddie Zahm from TikTok, not realizing she was on American Idol. Her EP “You Might Not Like Her” was released on August 12. Her EP challenges the way she was raised and how she feels about herself. Zahm was raised in a conservative Christian home where she was heavily involved in the church. She struggled with her truth about being bisexual, unlearning toxic and misogynous messaging from the church; she sought to heal through this EP, according to her TikToks. I too have found healing through this EP and I’m tremendously grateful Zahm chose to release this work.

My favorite songs include, “You Might Not Like Her,” “Fat Funny Friend,” and “If It’s Not God.”

Demi Lovato, who identifies as nonbinary and uses they/them and she/her pronouns, released her eighth studio album on August 19 and it offers a different sound than her previous records. Lovato has always been influenced by rock and that is evident in her first few albums but the rock was full force in “Holy Fvck.” It gives Marylin Manson meets Saving Jane.

A BRIEF HISTORY OF PEOPLE’S PARK

We Need to Teach Our Students Financial Literacy

10 Albums That Deserve a Spot On Your Fall Playlist