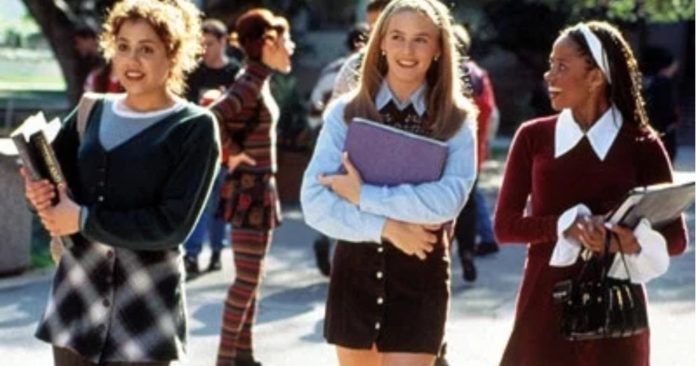 During Lockdown, I noticed myself going down a rabbit hole of music that I used to listen to when I was thirteen (which was including but not limited to Avril Lavigne). I would find myself occasionally going to google images and scrolling through old photos- the ones which have not yet become lost files of data. I’m not the only one though. The notion of ‘nostalgia’ has gained substantial amount of traction these past few years, partly due to the technological changes which were then exacerbated by the pandemic- from the re-release of old video games, the increase in popularity of old music to a rise in the sale of vinyl. It is something that can be revamped and sold to a point that it feels like an endless loop of one Spider-man movie to another.

The rise in nostalgia in recent years- be it from the ‘Friends’ reunion to the influence of previous eras of music- points to the much-needed balm nostalgia provides when the future seems fuzzy or uncomfortable. We tend to find solace in the past, when it becomes increasingly difficult to imagine a future.

But is it healthy to dwell on the past? It is interesting to note that until only recently nostalgia was considered a psychological disorder, whose cures ranged from sending the victims home, to threatening them with pain and terror. The term finds its origins in the Greek word ‘Nostos’, or homecoming, and ‘Algos’, or pain, by the Swiss physician Johannes Hofer in his 1688 medical dissertation, who attributed the fragile mental state of the troops of their yearning to return home. Although, the notion existed prior to the naming of the term. The disease came to be associated with Swiss soldiers, who were reportedly susceptible to bouts of nostalgia after a particular Swiss milking song. Recently, however, research suggests that nostalgia might actually be good for you. This shift began largely in the mind of Constantine Sedikides, a professor of social and personality psychology at the University of Southampton, who was hit by nostalgia for his previous home at the University of North Carolina. But he did not want to go back to the past. He just couldn’t help thinking about the past and in fact, found it rewarding.

Leaning on feelings of nostalgia and relying on a sense of comfort during stressful times is quite normal. Nostalgic behaviour acts as a transitional object, like a child’s favourite stuffed animal or like a baby’s blanket, which helps people transition from one stage of life to another, acting as an emotional pacifier helping us through the traumatic and stressful events of life, and providing the ability to soothe ourselves during times of duress. In a study published in the journal Frontiers, researchers found that nostalgia can help combat feelings of loneliness.

But there is a danger to always looking at the past through a rose-tinted worldview. As much as it can provide a sense of safety, it can also distort our reality and prevent us from moving forward. The current wave of nostalgia has a flip side to it. What happens when nostalgia isn’t limited to TV show reruns and seeps into the wider society and politics of the day? It can be turned into a nationalistic and chauvinistic tool. The rise in politics of nostalgia has led to movements based on returning to a past golden age. An ambiguously imagined golden age which ignores the darker chapters of history.

This points to the perils of nostalgia. It is easy to romanticise the past but it is also important to sometimes scratch the rose-tinted glass and look beyond it carefully to avoid staying anchored in the past.

Stanford Interview: Questions and How to Ace Them

The Digital SAT: What We Know