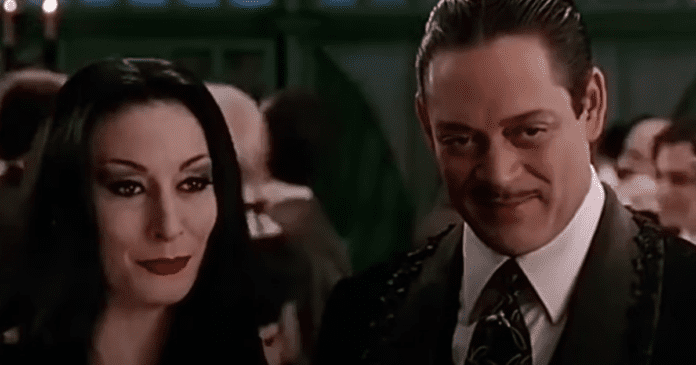 The Netflix series is the latest live-action adaptation directed by Tim Burton. The series is set to debut this fall.

This will follow Wednesday Addams portrayed by Jenna Ortega, as she grows into adulthood. Wednesday is now in high school where there will be both friends and foes.

In the 1964 “The Addams Family”, Gomez Addams was depicted as Castilian extraction and Spanish ancestry, making the Addams family half Latino.

“The Addams Family” has been running from 1964-1993. Wednesday Addams will finally be portrayed as a Latina.

In a recent interview with Gizmodo, Ortega states; “Wednesday is technically a Latina character and that’s never been represented. So for me, any time that I have an opportunity to represent my community, I want that to be seen. Wednesday’s somebody that I always was compared to my entire life.”.

Character casting is an important part of representation in entertainment, for decades a canonically Latina character has not been portrayed accurately.

With Ortega portraying the new Wednesday it will help new generations gain interest in the bug-eyed Addams Family that many Latinos grew up with.

Let us know @HerCampusSJSU if you’re going to be watching the new spinoff “Wednesday”!

The Hollow Promises of Sustainable Fashion

Everything We Know So Far About Taylor Swift’s New Album, ‘Midnights’

10 MTV VMAs 2022 Snubs That Deserved To Be Nominated

DISMANTLING THE HIDDEN MISOGYNY IN OUR WORLD

How To Get Emergency Student Loans at the Last Minute