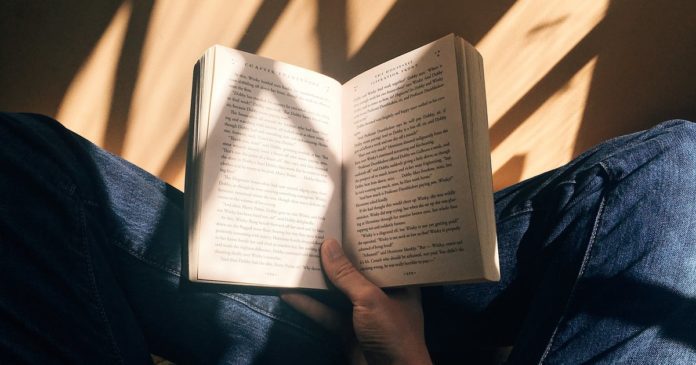 Jennette McCurdy, best known for her role as Sam Puckett on Nickelodeon’s “iCarly” has stepped back into the public eye with the release of her new book “I’m Glad My Mom Died.” McCurdy has had few roles since the iCarly ended in 2012, but she did not return to the recent reboot of the series. This choice is understandable considering the bad memories associated with her time at Nickelodeon due to her mental state at the time as well as bad relationships with members of the Nickelodeon staff, particularly people like Dan Schneider, or “The Creator” as he is called in the book.

Due to information which has been coming out about Dan Schneider (the producer and screenwriter who worked on most of Nickelodeon’s shows) and his predatory behavior, people seemed eager to hear a first hand account from McCurdy about working on one of Schneiders most popular shows.

Many of the news headlines and re-posts on social media revolved around some of the stories McCurdy told in her memoir in relation to Nickelodeon and some of the more concerning interactions with Schneider. For example, a popular screenshot I saw on Instagram before reading the book was about Dan Schneider offering the underage actress alcohol, which has been compared to Avan Jogia -– an actor from Nickelodeon’s “Victorious”– describing how he could not remember filming episodes due to partying.

In fact, seeing references to Dan Schneider in the book circulating on social media lead me to believe Nickelodeon would play a much bigger role in the book than it did. What the book is really about, is abusive parents, the road to recovery, and the pressure placed on children by their families.

The title of this book is “I’m Glad My Mom Died,” so it’s obvious that the main point of contention comes from Jennette’s relationship with her mom. When it comes to people with abusive parents, it can be hard to recognize their actions as abuse, especially when one has gone their whole life functioning in this way and therefore assuming their life and familial relationships were the standard. Jennette admits to putting her mom on a pedestal and not understanding the abusive nature of their relationship until she was in her twenties, after lots of hard work with various mental health professionals. Due to her idolization of her mother, everything Jennette did was essentially to please her.

Jennette says frequently in her memoir that acting was not her idea: it was something that she was forced into by her mother, and she doesn’t want her role on Nickelodeon to define her because of this. She is a separate person. Yet, her roles on Nickelodeon tend to be the focus of many when they read this book.

Articles written by organizations such as vanity fair often relate Jennette back to Nickelodeon without taking into account the other factors that led her to write her book. Other articles focus on her relationship with other people on set, such as her short-lived time working with Ariana Grande.

These types articles, as well as a lot of the buzz about the book (at least that I have seen), tend to focus on a lot of the “drama” that Jennette brings to light through her memoirs. Other articles have a better idea and discuss the eating disorders that Jennette suffered through during the majority of her life, when we all know that the media plays a huge part in perpetuating body image issues and sexualizing young actors. Just look at the abuse endured by Natalie Portman or the Olsen Twins.

Some of the better articles focus on Jennette’s complicated relationship with her mother and how it is an echo of the childhoods that countless others have faced. Childhood trauma perpetuated by a parent is a serious issue that is often not taken seriously.

This isn’t helped by the societal expectation that people need to have loving relationships with their parents.

“Of course you love your mom.”

“I know it’s hard because you love your dad deep down.”

“You should respect your family.”

These are pleasantries that people say whenever someone expresses issues arising with their family. Sure, sometimes teenagers are just moody, but sometimes there are genuine issues going on that people are so quick to brush under the rug because they can’t picture an abusive familial relationship. This only invalidates the experience of the abused and can result in the situation worsening because the abused then feel like what they are experiencing is normal.

Jennette struggles with not only being the surrogate to which her mother can live out her acting dreams, but also being tasked with being the provider for her family. Throughout her life, she has struggled with eating disorders, independence issues, and an inability to form a sense of identity separate from her mom’s desires for her. Her mother forced maturity on her in the form of a financial burden, while the media and Nickelodeon forced maturity on her through the sexualization of her body from a young age. While this book evokes mixed feelings about the lives of child stars, it’s important to focus on Jennette’s ability to turn her life around in spite of all she’s been through.

The road to recovery is not always a straight line, it can involve slips and mis-steps, which Jennette describes when she writes about her experiences with eating disorder specialists, noting the phrase “don’t let a slip turn into a slide.” She writes how it’s ok to make mistakes and to not be perfect. What you can’t do is let those mistakes or imperfections re-define the progress you are making; progress is not linear, and any progress at all is important and should be celebrated.

Therefore, there are several things we need to take into account when reading this book.

So, check on your friends, don’t assume everyone has a sound home life, and take care of yourself. 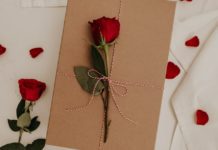 My Top Tracks From “Midnights” by Taylor Swift

some gentle reminders by beloved characters

5 Things I Never Thought I’d Get Into During College

A BRIEF HISTORY OF PEOPLE’S PARK

Top Pros and Cons of Physician Loans You Should Know About