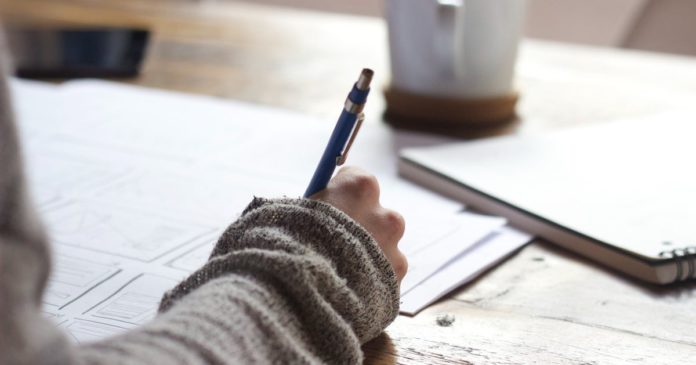 Your parents are probably very proud of you. They’re so proud of you that they don’t say anything when you come home from winter break after having not showered all semester.  They bite their tongue and smile wistfully, thinking only of the cushy retirement life that awaits them.

They wish you had gone into computer science, but they’ve never had that high of expectations for you anyways. At least it will cover their retirement.

They are convinced that you will make a lot of money. When you ask them to fund your 18th startup, they might start to doubt a little bit. My dad wanted me to be an economics major. When I told him I was studying Philosophy instead, I saw him go through the five stages of grief before my eyes.

You were probably an artsy kid in high school, and so they’re most excited that you decided to go to college in the first place. Or, you were one of those rare people who excel at both STEM and art and decided to have it all. The bisexuals of major choices.

They’re confused at first, but when you explain that “MCB” stands for molecular cell biology, they are relieved that you will probably become a doctor.

It has the word science in the name, so even though they are not exactly sure what it is, they’re fine with it.

They’re confused at first, but, unlike MCB, when you explain what media studies is, they worry greatly about your future job prospects.

Just like everyone else in the world, they assume that your only option will be to become a high school teacher.

They are apprehensive about you finding a job. However, they know you’re passionate about what you’re learning so they can’t change your mind. Everyone looks forward to the arguments you get into with your sexist uncle at Thanksgiving.

Your parents immediately try to disown you, either because (you think) they don’t understand why what you’re studying is important or (more likely) because you are a pretentious a**hole.

Key College Assignment Skills to be Aware Of

How to Balance Student Loan Payments and Retirement Savings

Going Back to School: Grants and Scholarships for Returning Students

Princeton vs Harvard: Which One Should You Choose?