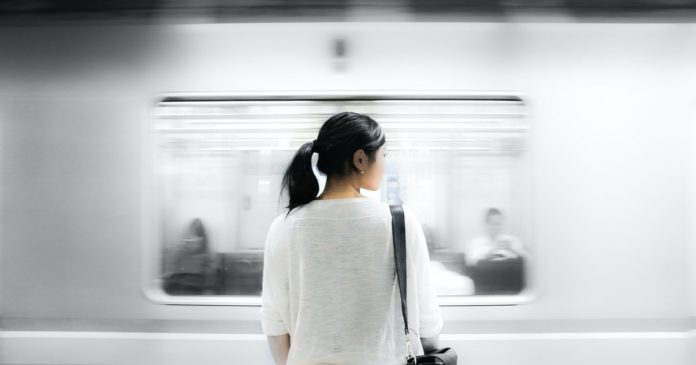 One of the most common crimes in American society is sexual assault. A new case of sexual assault occurs in America every 68 seconds, according to the Rape, Abuse & Incest National Network (RAINN). This translates to an average of 237,868 victims of sexual assault each year. This alarming rate demonstrates that there is a sexual assault problem in the US that must be resolved. But despite the fact that this is a widespread issue, researchers have discovered that many patients who seek medical care after a sexual attack face significant financial costs.

What is sexual assault?

According to the Women’s Legal Service, sexual assault is “a legal term used to describe a range of sexual offences, from showing indecent images to another person, to kissing or touching them, as well as penetration of the person’s body with a body part or object”. In other words, the term applies to any sexual action or contact that occurs without the victim’s explicit consent. Some examples of the many shapes that sexual assault can take is:

Although rape comes to mind when some hear the word “sexual assault,” not all sexual assaults involve rape. The legal term “rape” is frequently used to refer exclusively to unwanted sexual penetration.

Sexual assault often involves force. It’s not necessary to think about force as physical pressure. A victim may be coerced into having non-consensual sex by the attackers using emotional coercion, psychological pressure, or manipulation. Some offenders will use threats to coerce a victim into compliance, including making threats to harm the victim or their family or using other forms of intimidation.

The crime scene is one place where DNA evidence from a crime like sexual assault can be found, but it can also be found on your body, in your clothes, and in other personal items. A sexual assault forensic examination, also referred to as a “rape kit,” can be chosen if you want to preserve potential DNA evidence and receive critical medical attention. An examination is optional, but it does provide you the opportunity to securely keep any evidence in case you decide to report the crime later.

What is a Rape Kit?

The term “rape kit” refers to the actual kit, which is a container including a checklist, supplies, and instructions in addition to envelopes and containers to store any specimens gathered during the examination. A victim of a sexual assault may decide to have a forensic medical examination performed as soon as possible to gather whatever evidence the assault may have left behind. The four to six hours of examination will be conducted by a doctor or nurse, who will then preserve the evidence in a sexual assault evidence rape kit . The evidence in the rape kit can be a very effective weapon in prosecuting a perpetrator if the victim decides to report the rape to the authorities.

The Violence Against Women Act, a federal legislation implemented in 1994, prohibits charging for a forensic investigation after a sexual assault. A forensic examination, which includes treating patients for acute wounds and gathering evidence for an inquiry like samples of blood, urine, skin, or hair, is not subject to charges against sexual assault victims.

Unfortunately, studies have revealed that the cost of the emergency department care is paid by sexual assault victims. Using 2019 data from the Department of Health and Human Services, a team of doctors and researchers evaluated the cost of emergency department visits for victims of sexual assault in the New England Journal of Medicine on September 22. According to the study, out-of-pocket expenses for survivors were incurred by over 18,000 of the 113,000 emergency visits linked to sexual violence in 2019. The average price per person was $3,551.

After being sexually assaulted, a victim has the choice to visit a hospital and request a rape kit, where they can undergo an examination and provide information about their personal and medical histories. Diagnostic testing, counseling, pregnancy tests, and the repair of cuts or tears in the skin are all among the treatments that are not considered part of that exam, even though the rape kit involves a different set of exams required to collect evidence, such as swabs and samples  which means that the victims are responsible for paying for those other services.

In a March study, the Kaiser Family Foundation (KFF), a nonprofit think tank with a health focus, found that two-thirds of privately insured women that underwent a forensic examination following a sexual assault between 2016 and 2018 were charged out-of-pocket for at least one standard service included in that examination. On average, the victims spent $347.

Unfortunately, healthcare mistakes are the main reason why victims continue to be charged. Therefore, it is crucial for the healthcare sector to inform its staff about the laws that safeguard rape and sexual assault victims. The last thing these people need after a terrible experience is to be charged for seeking justice.

When Distance Interferes with Your Relationship

When To Ask To Speak To The Manager

Corporate Scholarships: 25 Companies That May Help Pay for College

Making Your Own College Rankings

FOUR EVENTS ALL CAL STUDENTS SHOULD ATTEND THIS SEMESTER