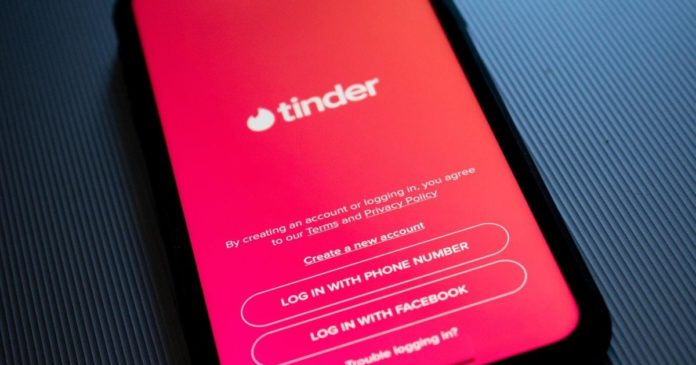 The thrill of dating apps died a mere two days into my experience when I realised that I would actually have to speak to the random, mildly attractive men I matched with in order to get to know them. A strange concept, isn’t it? My stints on dating apps have always been fleeting, much like the relationships and ‘connections’ that came out of them. I would spend weeks feeling sorry for myself because I got badly burned. My ever-concerned, painfully realistic friends would always remind me that while the name ‘dating app’ may suggest that actual dating would come out of it, I was sorely mistaken. In my experience as a woman who dates men, I’d say that most people who use these ‘dating’ apps aren’t actually looking for a relationship or a commitment.

Dating apps also aren’t meant for sustainability: their existence is intended as a starting point. They’re a jumping-off platform to launch relationships off their digital interface and into the WhatsApp chats where you will either you end up in a relationship, blocked, or supply each other with good WhatsApp stickers (spoiler alert: it’s usually the latter two). Looking around at the friends of mine who were in serious relationships, I saw two common denominators at play. On the one hand, they had either gone to the same schools or knew each other from a childhood/educational background. Or, they had met on Twitter (the factor that prompted this article) and became mutuals (what the kids these days use to refer to people you befriend on the internet through other friends) and eventually coupled.

South African Twitter (especially Capetonian Twitter) is both a blessing and a curse. It consists of people who know what a meme is and what Vine was, aka the perfect age group for our generation to consider for potential dates. This shouldn’t strike anyone as coming out of the left field. After all, dating apps fall under the social media category, so why shouldn’t we also be able to use social media platforms like Twitter as a dating site? Twitter especially functions differently from other social media, like Instagram, because in order to use the app you actually have to interact with interesting content and the people behind the usernames and avatars. The way people of our generation engage with Twitter versus Instagram is also distinctly different. On Instagram, you can have a profile and posts on your grid, and still, reveal absolutely nothing about your character while lurking on other people’s pages. In theory, the same can be said about Twitter, but many Twitter users feel otherwise. Kelly (21) says, “One thing about Twitter is it feels safer to talk to people there especially if you appear to be like-minded. A lot of the time for some reason moving to WhatsApp makes that flame die a little. On Twitter you could just be like ‘Oh here’s a tweet I found, look!’ and it can spawn a whole conversation.”

Twitter also allows you to see the way that your potential suitor interacts with other people, whether they have any red flags or icks to their character. Overall, it helps you assess their character in a way that Tinder bios and Instagram feeds do not allow. While dating a fellow Twitter user can lead to potentially awkward interactions down the line should the flame burn out. Or worst comes to worst, you have to have a custody battle over certain mutuals in the event of a horrendous breakup. However, there’s no denying that the little blue bird app has done wonders for so many of its users. My advice to you, dear reader, is to give Twitter a chance and see for yourself whether there’s some potential with that one mutual who always likes your tweets (even the flop ones). Go out, be brave! And remember: always scroll through their likes for red flags and icks before you commit!

How and When to Talk About Hazing and Dangerous Partying

Sustainability on Campus! | Her Campus

They Say Chivalry Is Dead, Well So Is Girl Code

Where Can I Take An Aptitude Test?

What Is a Good SAT® Test Score?