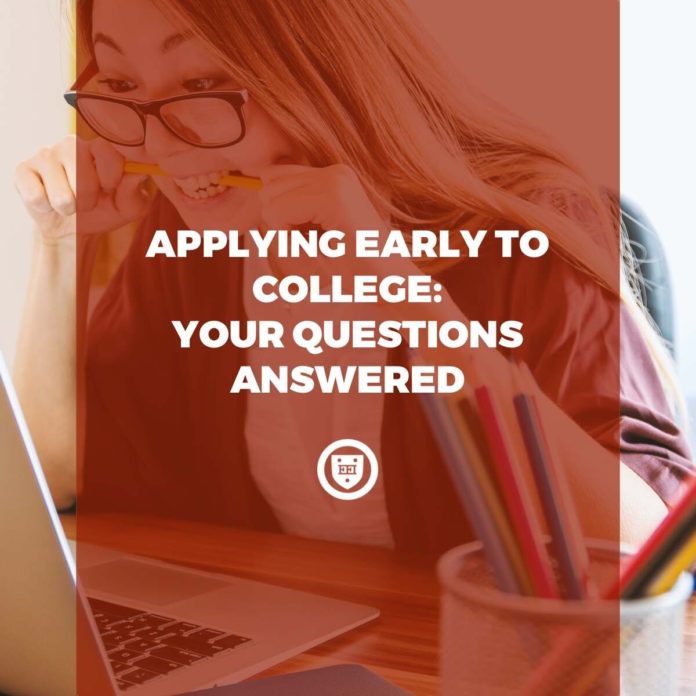 As we firmly settle in to another school year, high school students everywhere are re-focusing their attentions from summer fun to college aspirations. Along with these dreams comes the strategizing necessary to stand out in the competitive applications process. One such strategy worth considering is applying to college early. But what does applying early mean exactly? What does it entail? Below, we’ve answered a few of the most fundamental questions concerning early applications in the hopes of helping you suss out whether this decision is right for YOU.

1 — What does it mean to apply to college early?

2 — What is the difference between Early Decision and Early Action?

This means that if a student applies to a school under Early Decision and is accepted, they must commit to attending that school. If they applied to other schools with regular deadlines, they must withdraw those applications. Since Early Decision comes with this understanding of commitment, students may only apply to one school per year under Early Decision. However, if they are not accepted by a particular school during a given application cycle, they may re-apply to that school the following year.

Since Early Action applications are non-binding, students are not required to commit to any schools to which they’ve been accepted. They may also apply to multiple schools under Early Action.

3 — What are the advantages of applying to college early?

4 — What else should I consider about applying early?

Finances — Students who apply Early Decision typically receive their financial aid offer at the same time that they receive their offer of admission. Sometimes, though, the financial aid offer isn’t received until after the admissions offer. This means that students can be placed in the position of making a binding decision without having a clear picture of their aid package, or of not being able to compare packages with other schools before deciding. For many students, finances play a big part in their college decision-making process, and such uncertainty can be a real hindrance.

5 — When are the due dates for Early Decision and Early Action applications this year?

Beyond these general due dates, however, Early Decision and Early Action policies all differ from institution to institution. So, be sure to research the policies of the schools to which you’re applying to ensure that you don’t miss out on any opportunities!

6 — Is applying early to college right for ME?

Still unsure if applying early is right for you? Consult this helpful document (PDF) from The College Board, which includes both a list of “Pros and Cons of Applying to College Early” and an “Early Decision Self-Evaluation Questionnaire.” 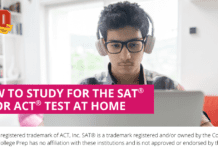