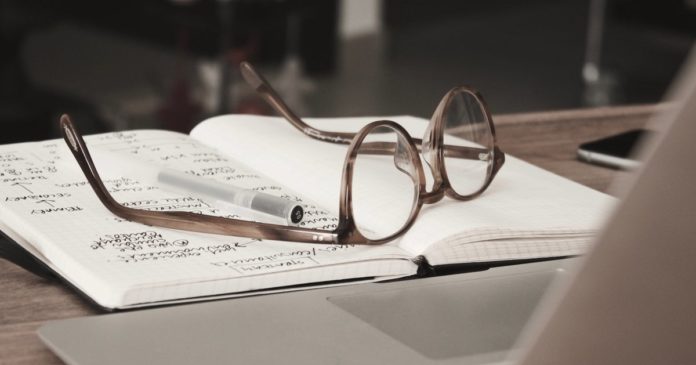 We know these women encounter gender-based discrimination, so we need to be doing more for them

Every day it’s the same story; my roommates come home from a long day of classes and have a new story about being ignored. Whether it be mansplaining, a man talking over them, never getting called on by a professor or simply being ignored in the classroom, the sexism never seems to end. This explains the huge lack of women in STEM and makes a case for giving women in STEM  more support, starting on college campuses.

My roommates are constantly discouraged, angry and frustrated with this pattern of being overlooked because of their gender, and they’re not alone. The toxic environment that college women in STEM face on a day-to-day basis is harmful in many ways, especially to mental health. Settles et. al (2013) found that for female undergraduates in STEM, a hostile climate was associated with a negative impact on psychological well being, leading to low esteem and conditions such as depression. This negative impact on psychological well being was correlated with lower academic performance. If my contributions were regularly treated as worthless, I’d probably start to feel worthless too. It’s no wonder my roommate adopted an emotional support cat this past semester.

My roommate, who is an engineering mechanics major, struggles to be taken seriously because she is often targeted for sexual harassment. When the men in her major acknowledge her existence, it’s to ask her on a date, ask for her contact information or, in one instance, to send unsolicited nudes over Snapchat. There are countless cases of female students facing sexual harassment in college, yet the numbers in STEM are concerningly high. The National Academies of Sciences, Engineering and Medicine released findings in 2019 that 50% of women in science, 58% of women in academia and 43% of female STEM graduates experience sexual harassment.

It’s clear that STEM is a man’s world, given that the stereotype that these subjects are more suitable for men is still strongly upheld in our implicit biases. A 2020 study by Banaji et. al found that on average, five out of the six traits relevant to intelligence and mathematics proficiency were associated with men. This study was conducted with thousands of participants varying in age and sex across 78 different countries.

Biases are strong, so it takes active effort to bring them into our awareness and undo their effects. While we do this work as a society to combat the crippling history of sexism, these women deserve more support. I’m talking about advisors that are exclusively for women in STEM, a female alumni program that allows women to ask for advice and support, more student organizations specific to these women and better access to mental health services provided by the university.

It’s not like women are incompetent, don’t want to do the work or would rather stick to more gender traditional jobs, it’s that the treatment they receive is so infuriatingly unfair and there isn’t much they can do about it. It’s an issue of equity, which means in order for women to have the same opportunities as men do in these fields, they need to be given more support.

Find Student Loans Without A Cosigner

8 Ways to Take Advantage of the Student Loan Pause Extension

My Dental Journey: What Eight Months of Wearing Invisalign Taught Me

The Friend Group Split: The Single and Those Not Trying to Mingle